We want your vehicle! Get the best value for your trade-in!

Find your next car at Cypress Automart in Brookline, MA 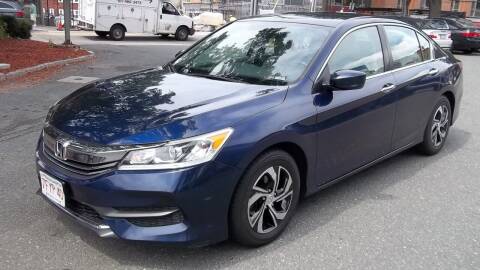 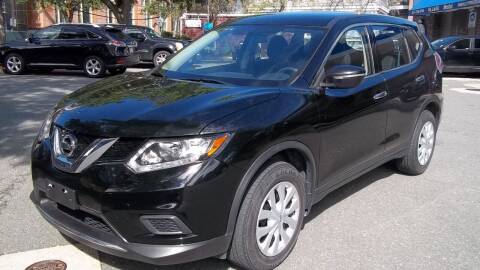 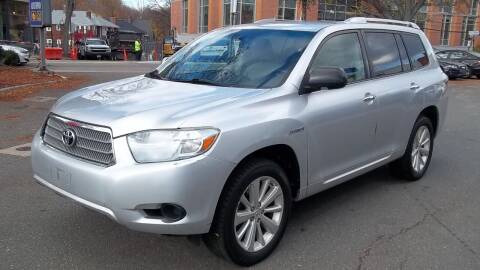 Success! Your message has been sent.

Uh oh! There was an error sending your message. Please try again in a few moments.

Cypress Automart's service/repair department has been awarded the Community Newspaper's Regional GOLD and #1 Choice Readers Choice Awards. We thank our loyal customers for their trust and assure them that meeting their needs is our top priority.

Elias Audy, the owner of Cypress Automart, was the first recipient of an annual Elias F. Audy Civic Award given by the Brookline Police Mutual Aid Association, for promoting civic unity and encouraging efforts in addressing neighborhood issues. This is an annual Award given to an outstanding community member.

Elias currently owns and operates 2 Mobil stations, AAA Approved repair shop and a used car dealerships, CYPRESS AUTOMART, in Brookline, MA. Besides his busy schedule, he likes to spend his time sharing and caring for p

Looking for a New Vehicle?

We can help find the right vehicle for you!